You are sitting down for a friendly game of Blackjack, you look at your two cards and see a 3 and a 4, and you think to yourself “great, I’ll never beat the dealer with just a 7”. So you ask for another card, it’s an 8 bringing your total to 15. You ponder whether that’s enough but ultimately decide you need another card, it’s a 6, blackjack! You anxiously wait to see the dealer’s hand, 18. Dealer picks another card, it’s a 7, bust. You win.

In life, we are not always dealt the best hand. Sometimes, the cards are stacked against us, making success harder, but not impossible. Whether it be from birth, or onset later on in life, I’ve met many people who may feel as though they were dealt a bad hand and had the odds stacked against them. Low vision is a tough obstacle to overcome, which becomes almost insurmountable if approached alone. It is essential that during times like those, the people that need the assistance receive it, pushing them that much closer to their goal, their ‘blackjack’. Sometimes the hand that we are dealt is not enough to achieve our goal by itself, we need the help of an organization such as VISIONS to step in and get us closer to our objective. This was certainly the case for me.

When my New York State Commission for the Blind (NYSCB) counselor, first suggested I check out VISIONS after graduating college, I did not really know what to expect. I assumed I would meet someone that would help me fix up my resume and give me some tips on how to find the type of job I wanted online, maybe something like that. What I did not expect was that there would be someone who would check in with me a couple of times a week after meeting them face to face; Someone who developed a plan with next steps I had to take; and someone who kept me accountable, and helped answer whatever questions I could think of. In short, I found someone who was more passionate and committed about finding me the right job than even I was at the time (Valdine Bonheur, Career Services Coordinator). That was something that really stood out to me, which left a great first impression. In fact, when I learned about a job opening at VISIONS to help other people in my position, I did not think twice about it; I applied, and got the job!

My perspective is probably a unique one. From first receiving services as a participant with a visual impairment, to joining their team and getting a glimpse from behind the scenes of how these services are provided, I got to observe how VISIONS impacts peoples’ lives for the better. VISIONS is not only an organization committed to helping those who are visually impaired lead as independent a life as possible, but they help to bridge the gap that would otherwise be there. VISIONS provides the core services (such as Vision Rehabilitation Therapy, Orientation & Mobility, Job Placement, and Social Work) that push people closer to their goals, closer to their ‘blackjack’.

Something I learned recently, is not to take anything for granted, and I certainly do not take the services VISIONS offers for granted. During these times, any contribution you can make, if you are able, will play a critical role in helping someone in need get closer to achieving their personal goals.

Thank you and safe wishes, 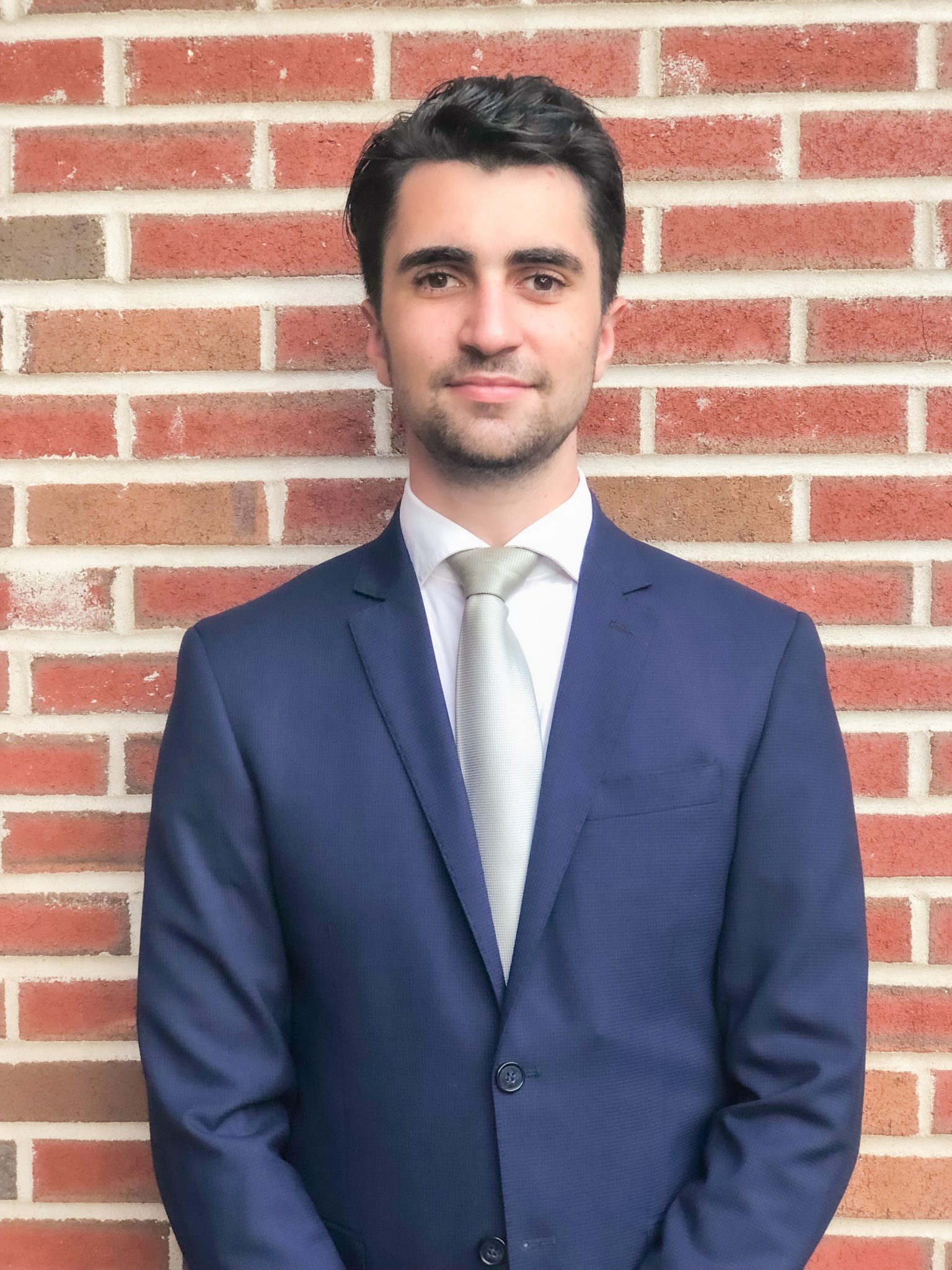 Please fill out the form below to make a donation

We thank you for your support!

A copy of our most recent financial statement is available by writing to VISIONS at: 500 Greenwich Street, Suite 302, New York, NY 10013 or by visiting the NYS Attorney General's Charities Bureau's website. To learn more about charities, call (212) 416-8686.